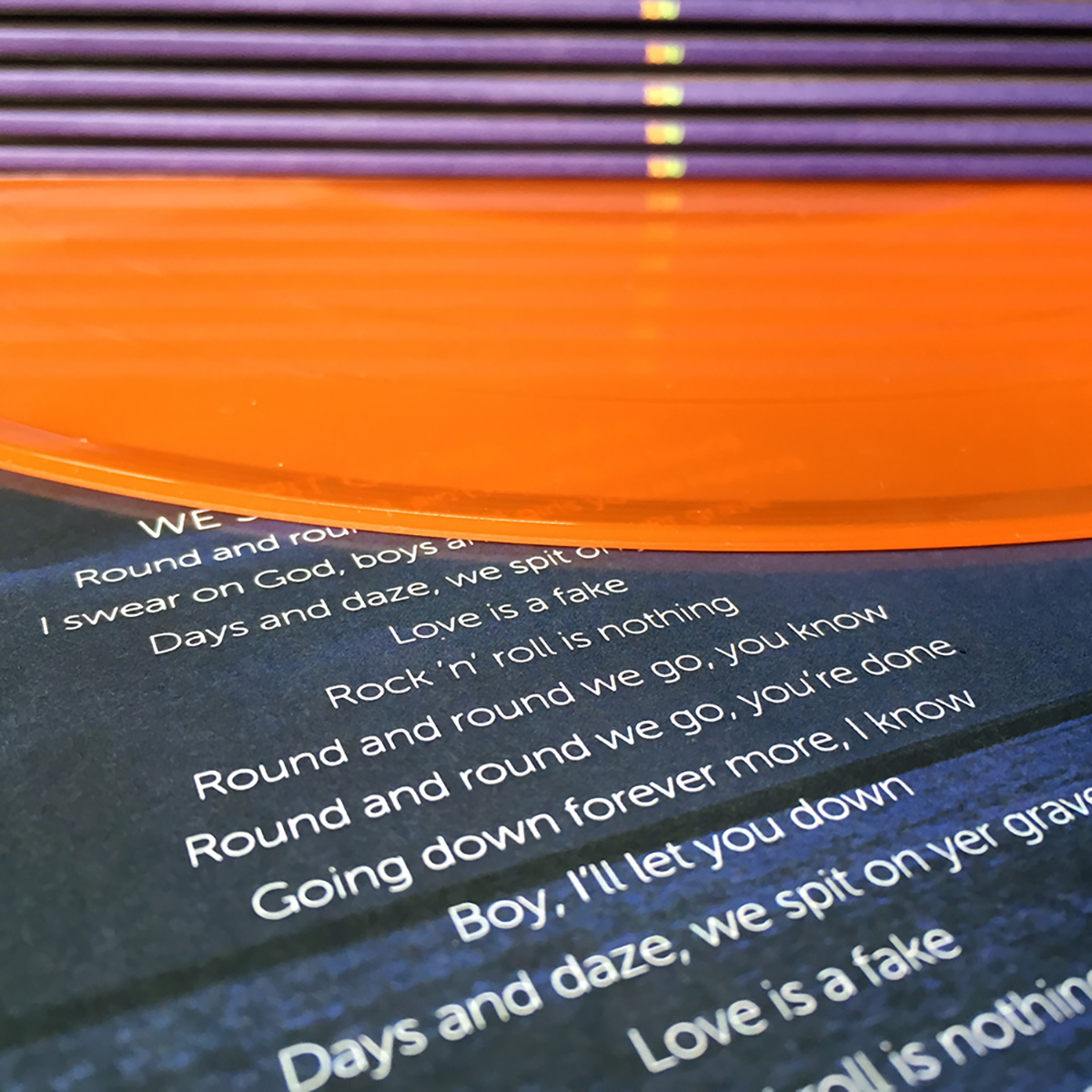 JuJu is the latest ritualistic incarnation of Sicily-based Gioele Valenti (Lay Llamas, Herself). Through the music, JuJu tells the legend of a continuing exodus from Africa that more often than not ends in ignored tragedies at sea, ‘a total defeat for humanity’, in a hybrid of modern influences rooted into a dark, enchanted form of primal music.

JuJu’s forthcoming self-titled debut doesn’t just suggest but screams spiritual moorings; the album itself is a ritual and is ignited by Afro groove rhythms, Kraut repetition, drone-fuzz coated psych riffs, Manchester scene shoegaze synth, prog-infused astral folk vocals and organs and almost tribal rock atmospherics. All the while with this is underlined with an ever apparent mythical, Mediterranean neo-paganism. Citing influence from African Earth magic, soil secrets and the inevitable ceremonial superstition associated with the band name, Valenti is channelling his personal apprehension and traumatic fervour of the current crisis through the warped sound of JuJu.

Over the course of 41 minutes, tracks such ‘Samael’ and ‘Sunrise Ocean’ nod heavily to the ritualistic sound of bands such as GOAT or White Hills and at times even Hookworms or Sonic Jesus. Whereas the more folk infused atmospheric areas of the album such as ‘Stars and Sea’ or ‘Dance with Fish’ can call to mind the ambient yet tension filled driving power of Heroin in Tahiti (think ‘Sun And Violence’). Elsewhere little nods to the likes of Wild Nothing or the War on Drugs can be heard in tracks such as ‘We Spit on Yer Grave’, whilst ‘Bring ’em War’ even flirts with the psychedelic revival sound associated with 80’s acid house. There’s a lot going on here, but the album never feels disjointed and it never feels as though it’s trying too hard. It’s still holds an entity of well-crafted songs, despite them appearing very contrasting in style.

After supporting GOAT on tour, Valenti took the time out from Lay Llamas to produce this primitive and otherworldly documentation of songs. Speaking about the album, he said:

“I wanted to develop some themes [from] the previous experience with Llamas… the link with Mother Earth, the theme of lysergic trip, symbols of Black Magic and a strange ancient grammelot that I call Ramanna. JuJu, besides being my personal point of view on the current Mediterranean exodus tragedy, of people and culture lost at sea, is even more of a solid tribute to the music I’ve always loved… Joy Division, Can, Neu!, Mercury Rev and many others.”

The proficiency of both the instrumentation and Gioele Valenti’s lyrical rendering that make up this self-titled debut demonstrate that JuJu are more than the animalistic, tribal cousins of associated acts Lay Llamas and Herself – they are capable of proving themselves as a band in their own right, and not another incarnation of Valenti’s. Albeit that they seem to encompass that ceremonious and spiritual sub-current, something new and intriguing.