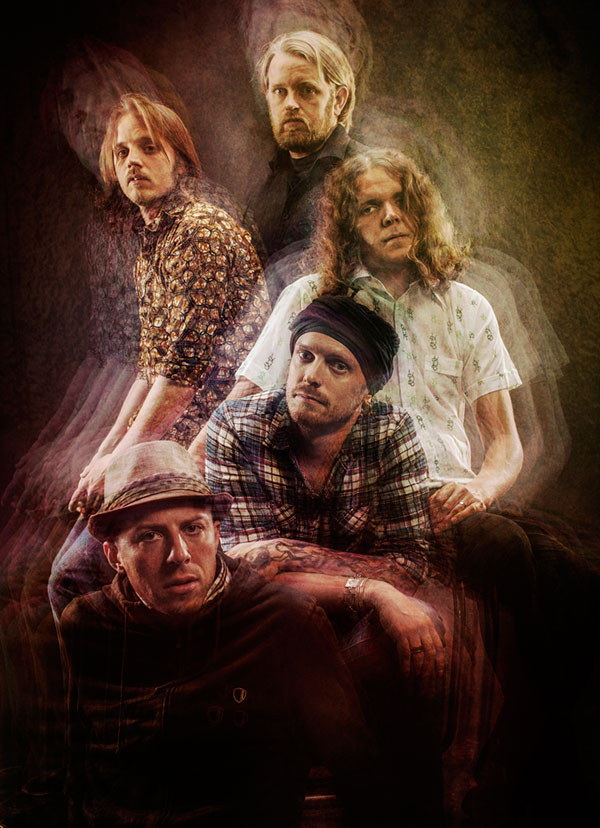 This is one elephant in the room everyone will be talking about.

Release date and pre-order information is on the move. Please check their bio for more band info.

Here’s what people are already saying about Like Elephants 2 …

“As a whole, Like Elephants 2 is absolutely a quality pair of headphones type of an album.”—Rockfreaks (DK)

“Even with the swift pair of releases beholden one by one, one can only hope that even more music will make a hasty appearance in the future.”—YTSEJAM (US)

“The best thing is that they never go for the easy way or the quick kill; instead they continue on with their heavy psychedelic folk sound that excels in both grace and class.”—Stoner Hive