Getting Multidirectional With Chef Menteur 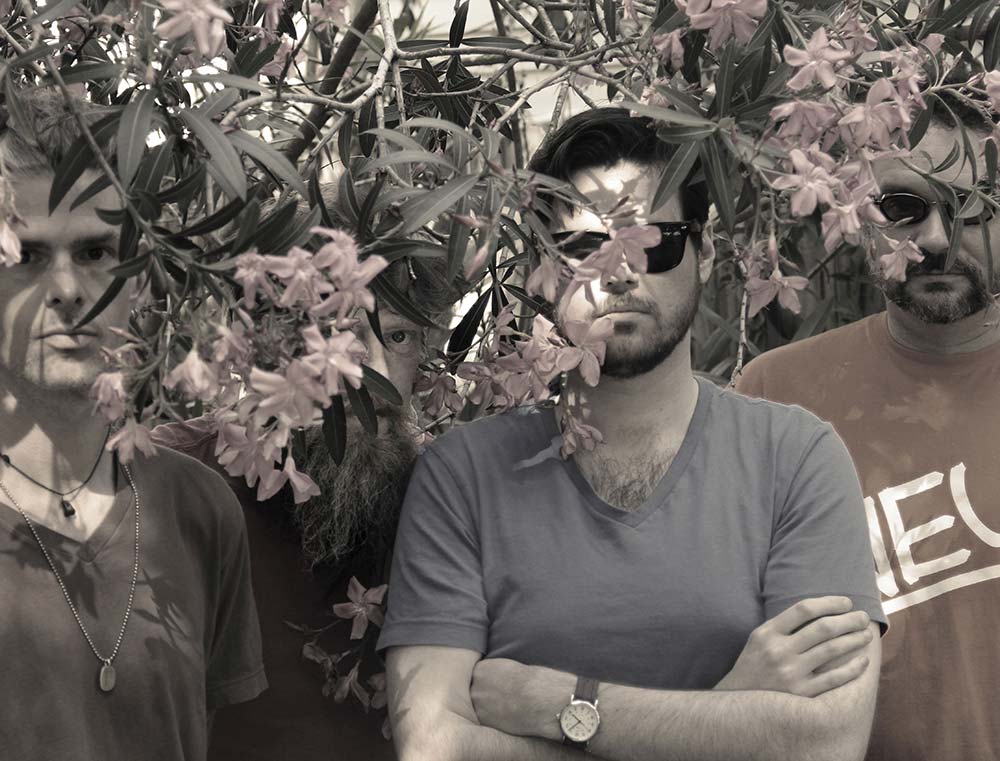 “Psychedelic fans are in for a bliss-out with this one–Dig in anywhere and prepare to be impressed.”—KFJC

“ … like lying in a sunshiny meadow full of flowers while a gentle breeze ruffles the pages of your calculus textbook.” —The Times-Picayune

And that’s only just one of the records.

We’re far, far more than over the moon on this one … We’re thrilled to announce SOB will be giving a wider (in more ways than one) release to Chef Menteur‘s epic East Of The Sun & West Of The Moon. A sprawling sonic masterwork that takes in psych, space and prog rock and then adds about any color that you like, East/West was years in the making and was eventually pared down from a quintuple album. We not only think we can do something about that, we are. With New Orleans’ finest upriver residents now on board, we’re starting to put together a limited edition 3-CD set of East/West paired with an unreleased companion album of originals and extended “dance/electro” versions of cuts from East/West. Calling these outtakes or leftovers is not only criminally negligent, but simply wrong. North of Tomorrow & South of Yesterday not only takes in more directions, it stands on its own as another fully realized statement. Companion and rival. Bringing it full circle to start the cycle over again with yet another entry point, we’ll be topping it all off with their newest, Force Majeure. In the context of their catalog, it’s a new tangent … and it isn’t. If that doesn’t make sense, it will soon enough. The thing to take home now is that Force Majeure again positions Chef Menteur in the enviable position of picking their next orbit. Or surrendering to it.

We’ve got the compass, now it’s time to get down to it and draw a new map. You’re going to need one, probably three … In the meantime, enjoy Narconaut, the opening shot from East Of The Sun & West Of The Moon that Aquarius Records said ‘should have space rock nerds losing their shit.’ After you clean yourself up, you can check out more cuts from all three at Chef Menteur’s new guest room.