Dead Sea Apes On Board 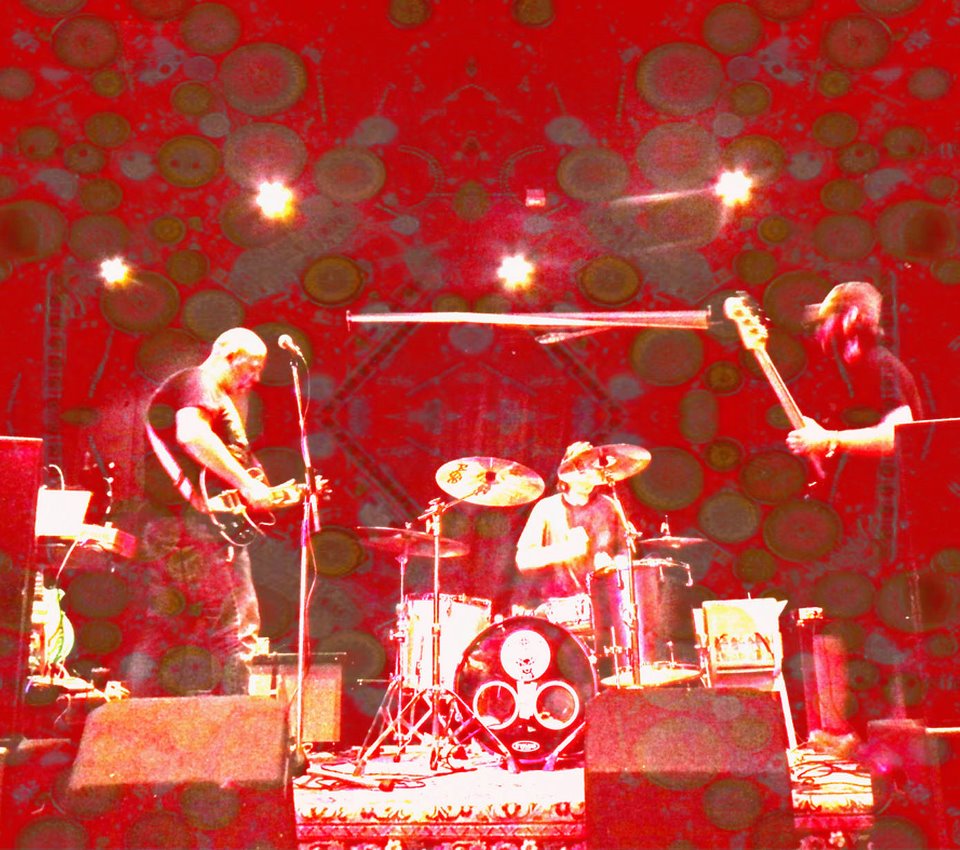 ‘… stunning, visceral and downright thrilling … you’re going to have to trust me on this one – Dead Sea Apes are really something very, very special indeed.’—Terrascope Online

We’ve barely left the dock and the ship’s entertainment keeps getting better … We’re thrilled to say that Manchester’s resident Leviathan Dead Sea Apes are on board for a new full-length with SOB.

We’re hashing out the details and coordinates, but we’re honored to welcome them aboard and alter our seating arrangements accordingly. Since their strapping debut Soy Dios in ‘10, Dead Sea Apes have carved out their own distinct path and space to tread the boards with the likes of Damo Suzuki, The Lumerians, and The Cosmic Dead to name a few. Along they way they have released Astral House and the stunning Lupus, as well as collaborating with one of our favorite sonic alchemists Black Tempest on the ‘elongated Kosmische drift’ known as The Sun Behind The Sun. There’s plenty to whet your appetite and an interview at mr. atavist to put this latest outing all into focus.