Translucent Flashbacks with E Gone: Interview at The Blog That Celebrates Itself 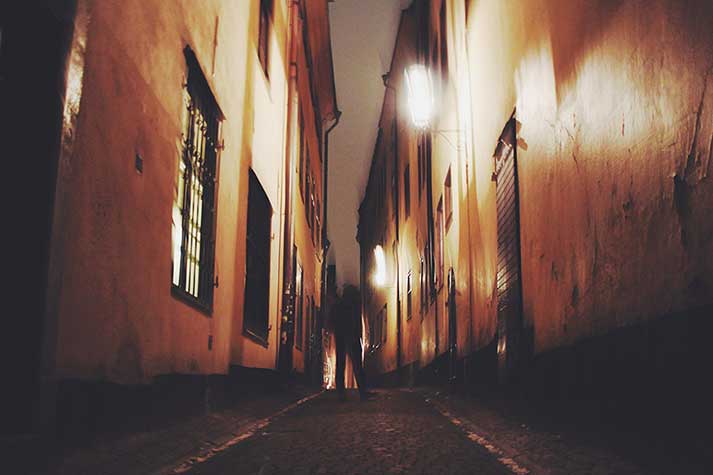 Venerable sonic outpost The Blog That Celebrates Itself gets down with E Gone on his ‘psychedelic post-punk from the middle ages.’

Q. When did E Gone starts, tell us about the history …

E GONE came into existence when my former band – The Goner – disintegrated, which was around September 2012. At first The Goner started as my solo project in 2008, but it soon developed into a full band. When it fell apart due to a series of problems I felt that I could just go back to writing and playing music by myself again, calling it E GONE. Some of the material on E GONE’s debut ‘All the Suns of the Earth’ I had originally written for The Goner: like an early version of “Blind Tribe” floated around in 2009 and ”The Poor of Heart” was part of The Goner rehearsals in 2012 …