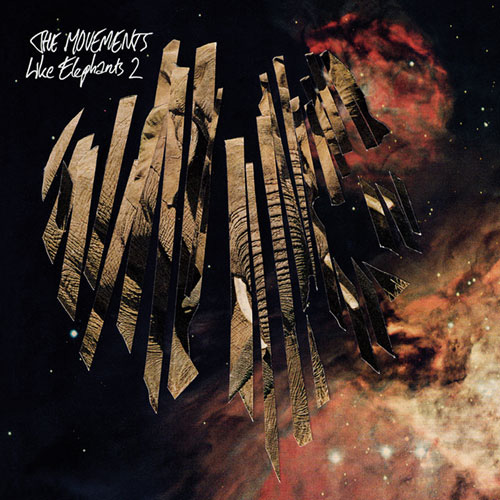 “If the perception of Vikings as marauding, battle-hardened warriors is a falsehood, Sweden’s The Movements don’t seem inclined to disabuse us of that notion. On Like Elephants 2, their second record in under a year, the quintet continues to fashion their muscular rock through a haze of psychedelic textures, monolithic riffs and Norse mystique.

The pillaging begins in earnest on “Stolen Love”, a storming rocker that pilfers a Stones classic before rendering it several shades darker by way of an impassioned vocal and fierce guitar solo. “Winter’s Calling” continues the trend, its formulaic Byrdsian jangle eventually giving way to a far more interesting wah-wah infused motorik jam. “Yesterday, Now and Forever” is an unhinged garage-rocker and while the piano-led dirge of “Icecold” is a mis-step, opener “Six Feet Under” charters more poppy territory, to great effect, with a plaintive melody and keening slide-guitar á la George Harrison. Another valiant effort”—Shindig! Magazine

We’ll take issue with the call on “Icecold”, but everyone is allowed their own mis-step … even Shindig! Don’t make your own this May …