Movement for The Movements 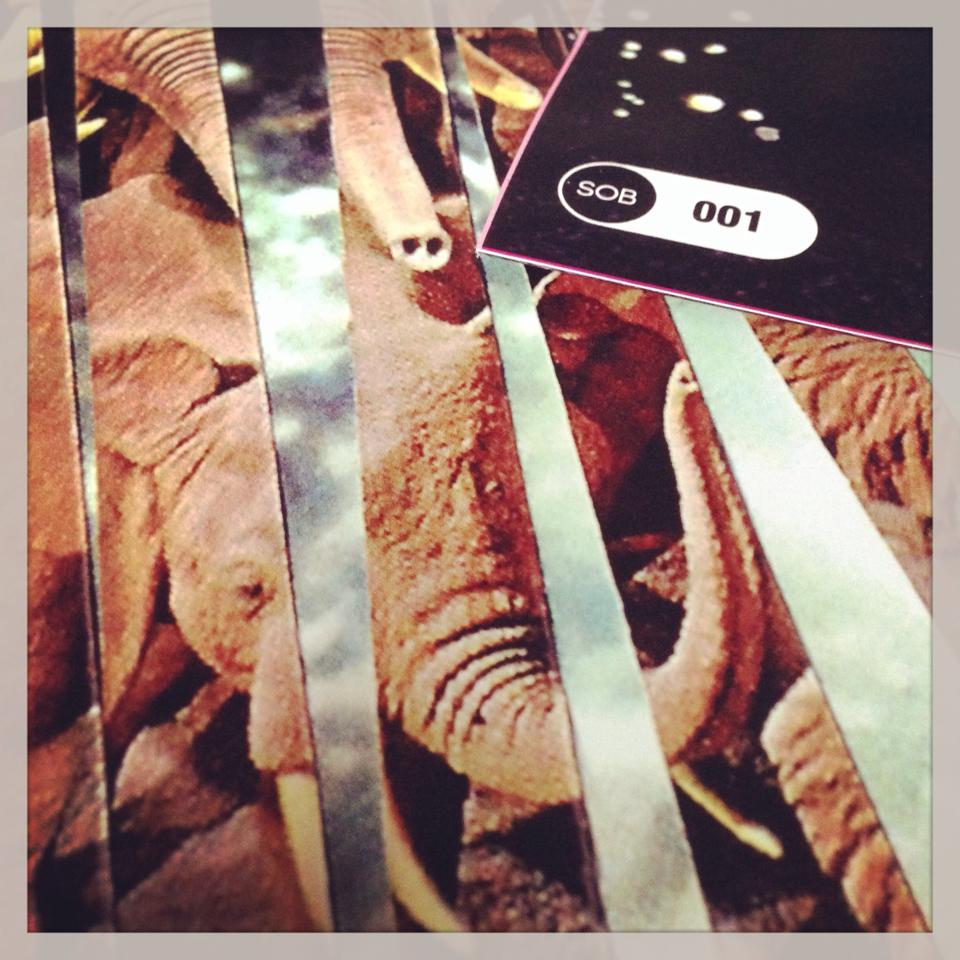 May isn’t that far off … and people know it.

“ … reveals something to the tune of Buffalo Springfield jamming with The Sonics descending on the Nuggets “Aryfacts” catalog with the spiritual sense of Haight-Ashbury; so there is some different flavors this time around to deliver both the fresh and familiar.”—ytsejam

“With a sound rooted in late ’60s psych-tinged folk-rock, embellished with vocal harmonies, 12-string chime, guitar freakouts and the use of extended free-form sonics, the band have captured autumnal sadness on a grand scale. While there is a harking back to the classic bands of yesteryear (most notably The Byrds), The Movements have not merely aped a sound, rather they’ve co-opted it to share their own thoughts, feelings and messages.”—Harmonic Distortion

“Refreshingly, the Movements approach to psychedelia doesn’t rely on layering their original sound with phasing, extreme levels of reverb (which seems to be the instant psychedelia pre-set these days) and other studio trickery. Instead, they stretch themselves musically in a similar manner to a number of first generation psychedelicists … ”—The Active Listener

“ … “Like Elephants 1 & 2”  are to be considered as a single disc, with its own continuity and a story behind it. It spans many genres and The Movements are confirmed one of Sweden’s most interesting groups in recent years … Buy the vinyl of this group, put it on a plate and forget digital or internet connection … The music of The Movements is a magnificent waste of time.”—IYE

“ … Hints of Dylan, folk and ’60s pop geniuses such as Scott McKenzie and Donovan backed up with a constant lo-fi barrage of drums and mellow lyrics seep and ebb into your psyche as they delve in and out of your consciousness.”—ÜberRöck

“ … They move seamlessly from hard-driving motorik anthems to yearning existential ballads to dreamy psych dirges. As I listen I am reminded of everything from Steppenwolf and Black Sabbath to gentle Laurel Canyon country rock. When they want to go balls to the wall they have no trouble pulling out the stops and banging out the riffs, and are equally at ease pulling back and doing quieter and more thoughtful material. The musicianship is spot-on throughout.”—Psychedelic Baby

“ … The Movements have this psych rock thing stitched up. Their influences are as numerous as the names you can put forward so throwing a few more pointedly to the fore is an academic exercise. Their music creeps up on you and wraps you up – not in an aural wallpaper sort of way. It’s quite addictive.”—i94Bar

“ … As a whole, “Like Elephants 2” is absolutely a quality pair of headphones type of an album. The expansive space rock soundscapes and immersive psychedelia need to be experienced in a setting that allows the music to engulf its listener for best effect. I fear that a standard 2-set speaker setup won’t do it, but with great headphones or with surround sound the album truly comes to life – retro fans will find loads to like here.”—Rockfreaks

“Like Elephants 2 fully builds on its predecessor and is full of a captivating symbiosis of garage psychedelia, space -rock, and folk melancholy. With their sound, the band can not deny their roots in the sixties, but do not lose the spirit and face today.”—Psychedelic.cz

“Describing the sound of “Like Elephants 1” is not a job we have the resources to accomplish, seeing as the album lives up to the band’s moniker, moving toward alternate aural reference points from moment to moment, then as quickly away again, until we ultimately must concede that The Movements sound most like The Movements.”—Revolt of the Apes