“III is a great opportunity to give in to Chef Menteur” 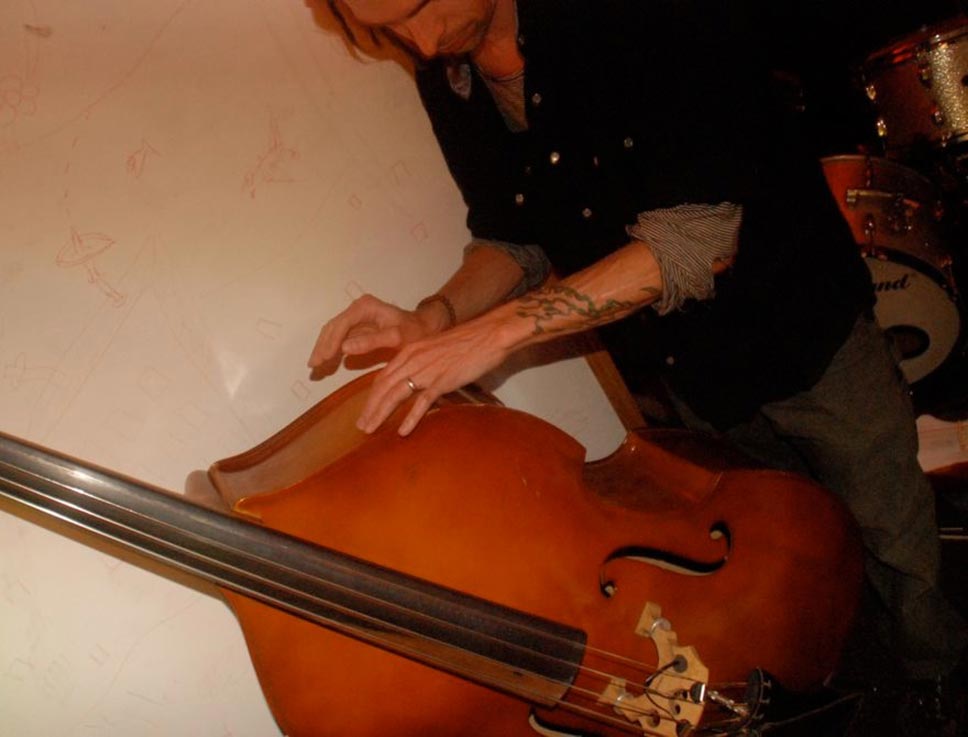 The sheer size and scope of Chef Menteur’s III may seem daunting to new listeners at first, but these New Orleans-based instrumentalists are old hands at epic conceptual albums. Their 2012 atmospheric double album East Of The Sun & West Of The Moon makes up one of III’s three sections. Force Majeure, the band’s most recent release, makes for a relatively smaller bite to chew off III, showcasing a band in transition with some new members and a newer—and in some ways funkier—approach to their ambient magic. The true revelation of III lies in the unreleased-until-now “companion” album to East-West, the eclectic North Of Tomorrow & South Of Yesterday. It features another version of “Terpsichore,” both parts of “The Long Stand,” and titles like “Kenny G Goes To Guantanamo Bay.” All of it music that stretches far beyond the names. Taking in this band’s sounds is an act of giving yourself over to a kaleidoscope of rock, psychedelia, jazz, noise, bhangra, African rhythms and other sounds and letting it all wash through your being. Whether it’s via East-West’s and North-South’s more cosmic leanings or Majeure’s compact rock, one thing is clear: III is a great opportunity to give in to Chef Menteur. —Leigh Checkman