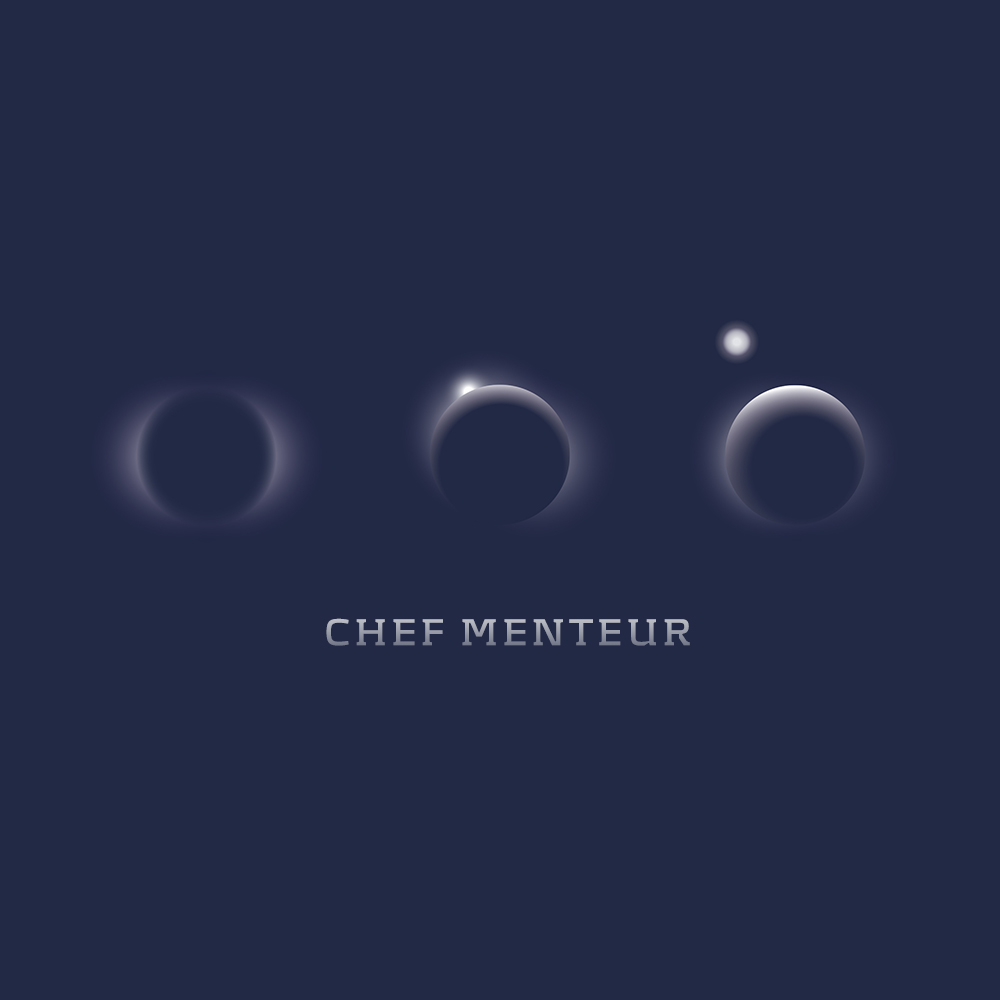 Here’s another from the upcoming limited edition 3CD set “III” by Chef Menteur, including the album “East of the Sun & West of the Moon,” the unreleased ‘companion’ album “North Tomorrow & South of Yesterday” from the same sessions, and their sold out cassette “Force Majeure,” remastered for “III.”

“The name of this New Orleans-based band may have “lying chief” as its meaning, but the music is the real thing as far as I’m concerned. Psychedelic fans are in for a bliss-out with this one–there are some epic-length numbers on here, as well as shorter bursts of goodness featuring guitars, drums, Farfisa organ, sounds of rain, thunder, subways, horns and flutes. This is predominantly psych-sounding, but there are occasional elements of country, space-out, and a sample or two. Dig in anywhere and prepare to be impressed.”—KFJC on ‘East of the Sun & West of the Moon’

“ … it’s another stunner. The opener is a hushed drift, all abstract Appalachia, wheezing harmonica, muted chordal thrum, sculpted feedback, like the prettiest Sunroof! track ever, a sort of spaced out raga, pulled apart into something even more ethereal and abstract, gorgeous and meditative and dreamlike. We figured that maybe the band had shifted their sound, and embraced their lighter, more ethereal side, but then in swoops the second track, with a rapid fire rhythmic melody, some almost funky bass, and some swirling electronics, quickly building into a sort of psych-funk that reminds us a lot of Swedish outfit Goat, which is definitely not a bad thing. As the song unwinds, the sound expands, adding more and more layers, extra instrumentation, eventually getting pretty dang heavy, with some swirling organ, building to a fierce finale.

“Death Wraith 2000” is a much darker and heavier beast, sounding like something on Cardinal Fuzz, murky riffage, swirling psychedelia, pounding drums, the sound shifting from dark and tribal, to wild and noisy and seriously freaked out. The rest of the tape finishes off two more heavy psych groovers, the first a lush, slow building Godspeed style space rocker, with gorgeous long stretches of moody minimalism, between the more in-the-red bombast, while the second and final track, brings the organ back in, things get droned out and trancey, a little bit noisy, a sort of garage prog that eventually mutates into a gorgeous stretch of soft noise, before one final blast of psychedelic space rock crush … ”—Aquarius Records on ‘Force Majeure‘

‘… much of what you might expect from a band that once named an album for an obscure Thomas Pynchon plot point: it’s dense, layered, ambient psychedelic rock using guitar, Farfisa organ and plenty of found sounds.’—The Times-Picayune on ‘East of the Sun & West of the Moon’

“ … various sonic strains held together by a thread of cosmic psychedelia … essential listening for all you psychedelic space phreaks out there.”—Aquarius Records on ‘East of the Sun & West of the Moon’