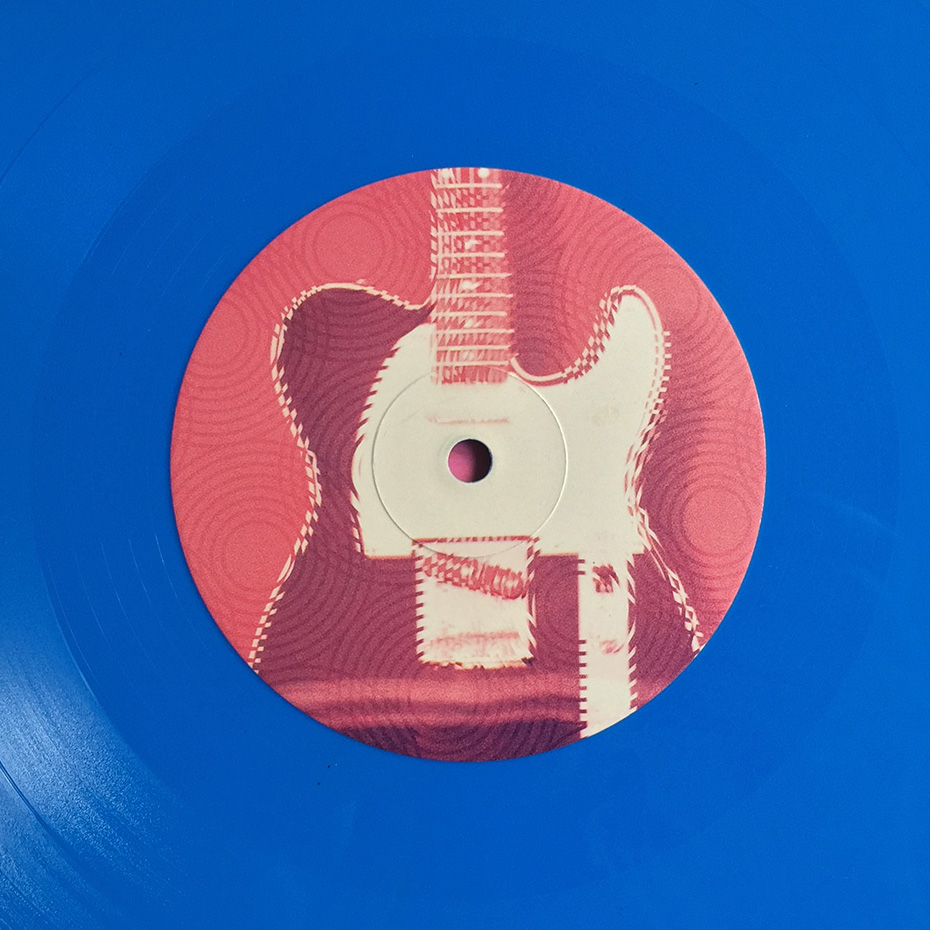 I know I’ve said this more than once, but 2016 has already brought us some of the most interesting psychedelic releases in a while. It’s been an intriguing year so far with the brilliant debut by Psychic Lemon and the fascinating Electronic Krautrock of Sula Bassana’s ‘Shipwrecked.’

So, from Sunrise Ocean Bender and released on March 4th we have the debut album from Sons of the Void.  The Sons in question are former Tadpoles bassist and more recently guitarist with Psychic TV, David Max, and Nick Nobody. The album was recorded in their own Logical Magic Recordings studio in Basel and is an 8 track trip through Psychedelic Pop n Roll with Byrdsesque country touches particularly noted on the opening melancholic yet dreamy ‘Leichenblume’. The second track ‘Don’t Forget to Pray’ follows in the same style, but gives way to disjointed and wonky keyboard sounds towards the end. Up next is the trippy ‘Kolliderscope‘ which shifts a little from that Byrds sound and ‘Absorption’, both more reminiscent of post ‘Revolver’-era Beatles, but still maintaining the flow of the record.

The second half of the album kicks off with ‘I Hope I Don’t Miss,’ another taste of that West Coast feel up until halfway through the track whereupon the fuzzed up guitars and feedback make a cool appearance. Next track up and standout track for me is the wonderful ‘The Things We Wish’,  a perfect slice of sixties infused pop that wouldn’t be out of place on a Love album. Things slow down with the mellow paced rock of ‘A Kick Like That’ before the beautiful ‘Little Children’ and its pop melody closes the album.

Sons of the Void is a great listen, psychedelic in style yet influenced heavily by country pop and somehow emerging as a thing all of its own. This is worth tracking down and listening to.