“ … the most idyllic, most blissful, pastoral psych around.” 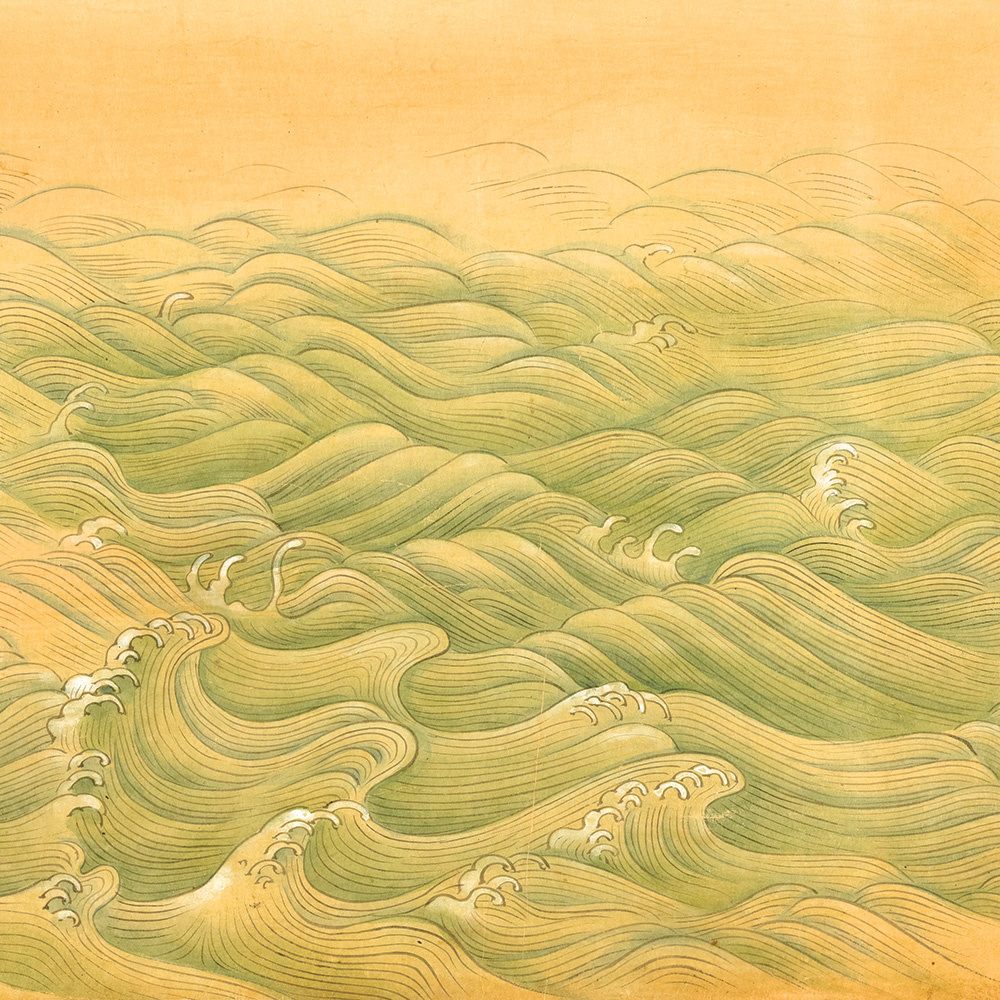 Very excited about this release – Prana Crafter is a name that features often on this blog and for good reason – Prana Crafter (or William Sol for it is he) creates the most idyllic, most blissful, pastoral psych around. After a string of top quality releases on tape and CD those wonderful people at Cardinal Fuzz and Sunrise Ocean Bender have given Sol a much deserved vinyl outlet for his music. Like previous releases (including Bodhi Cheetah’s Choice and MindStreamingBlessing…see my reviews here and here) Sol takes inspiration from the woodlands of his beloved Olympic Peninsula in Washington State. It is this connectivity with nature that imbues Sol’s work with a bucolic beauty and a real sense of peace.

Title track ‘Enter The Stream’ opens the album with the gentle sounds of running water and delicate guitar (both acoustic and electric) before Sol’s vocals positively melt our hearts with its rich tones. It is a stunningly beautiful track that makes the hairs on the back of your neck stand up; part Neil Young, part Nick Drake, all bliss. It segues nicely into ‘Moon Through Fern Lattice’ and its drones creating a backdrop for some lush guitar work. The drones, water and guitar create between them the musical equivalent of sitting by a bubbling brook in summer…another pastoral piece of bliss. ‘Mycorhizzal Brainstrom’ a track that is natural in its vibe; more electronica flourishes and Sol’s superb guitar that rings out true and clear but there are glimpses of a fuzzy heaviness that hangs over the track like a thunderhead. Musically the irregular structures and experimental basis seems to mimic the organic sounds of the forest…those sounds that appear totally random but come together to form something quite, quite beautiful. ‘The Spell’ is another vocal track that recalls Neil Young at his most introspective. The clever interplay of acoustic and electric guitar is effective, the former acting as a platform for the heaviness of the latter…not affecting the dynamics of the song but rather adding another dimension that transforms it from a very good song into a stunning one. ‘Old North Wind’ follows the same pattern as ‘the Spell’….subtle layering of guitar over some more plaintive vocals while ‘Kosmic Eko’ is a belter of a track. Buzzing drones play host to some Floydian guitar to create something meditative, entrancing and deeply trippy. As with ‘Mycorhizzal….’ there is no regular song structure per se with the emphasis being on evoked emotions and conjured visions. ‘Pillow Moss Absorption’ is built on a pattern of what sounds like simulated raindrops over which is laid some more wonderful guitar and luxurious drones. It is another organic track…you can almost smell the rain in the air. The album is closed with another vocal track in the shape of ‘At The Dawn’…Sol’s wistful singing, along with the acoustic/electric guitars, makes for another deep and thoughtful track…a lovely way to close a majestic album.

‘Enter The Stream’ is possibly Prana Crafter’s least psychedelic album but don’t let this hinder your enjoyment..indeed, I found it to be a deeply effective and touching album full of beauty and soul. There are flashes of some psychedelic forefathers…Pink Floyd, Träd, Gräs & Stenar, The Moody Blues…but the lysergic freakouts have been put aside for some intelligent and heartfelt songwriting…songs that genuinely make you stop and think. Nature and the wilderness are obviously very important to Sol and he uses these as influences and muses and the music reflects this beautifully…Sol is a man who is evidently not only in touch with nature but with himself also. Without doubt ‘Enter The Stream’ is one of the essential purchases of the year (to be fair, all of his releases have been essential). It is available for pre-order over at the Cardinal Fuzz site here or the Ocean Sunrise Bender site here. It comes as a green with white flecks vinyl or CD.