“ … one of the best psych albums of recent years.” 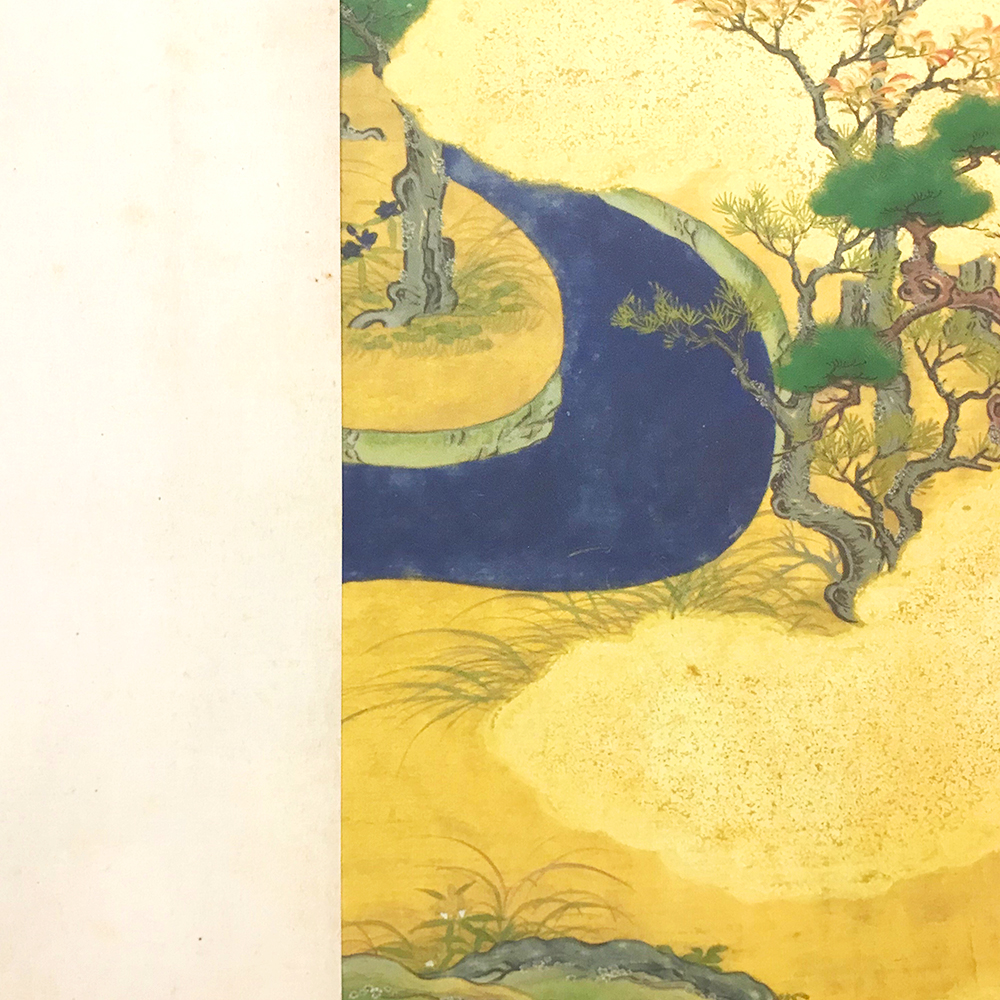 Seemingly operating at that level of chilled out psych which can only really be achieved after copious amounts of Neil Young’s infamous honey slides, Will Sol, or Prana Crafter as his stage name goes, creates music which simply begs you to tune in, turn on, switch off your mind, and drift slowly down the stream. From the woodlands of Washington, to the psych connoisseurs playlist, he has crafted a meticulously natural sound based on flow of consciousness, and all manner of unusual instruments. Now, with new album Enter The Stream, he may have delivered his defining work so far.

Built on a bedrock of classic West Coast psych, yet submerged in a Native American intensity, the spirit of psychedelia flows right though this album, and creates a drifting soundscape which becomes a singular piece of work, rather than a bunch of tracks. An overall ambience leads us straight to the bong, but the reality is that there is something much more spiritual going on here. Take the intense beauty of ‘Mycorhizzal Brainstorm’, coming as it does after two laid back, yet jaunty reveries. Its momentous, yet delicate drone creates an out of body experience regardless of whether you are high or not. The moment it opens out into ‘The Spell Final ‘ is, well…magical.

Going back to those opening tracks, and in particular the title song ‘Enter The Stream’, and you can hear the basis on which this stunning music is created. Here we have a guy who uses guitar as his base instrument to keep the melody going, then builds upon this with synths and whatever else comes to mind. It’s that simple base which keeps everything grounded though, with a keen ear on the simple hook which pulls you in. It’s a trick which is utilised later on the gorgeous ‘Old North Wind’ which visits a Cosmic Americana which was last heard done so well on Midlake’s Courage Of Others album. It’s that particular sound which can only be achieved from living in the wilds of the USA, and harkens back to the cultural turning point of The Band, which in turn came from the old settlers of the Appalachians. It’s an expansive, adventurous sound which becomes a metaphor for the yearning spirit of the original American Dream.

It is in the searching freedom of psychedelia which we find the true crux of Enter The Stream. Much is made about what psych is these days, and here we may very well have the true meaning of what that is. Where many bands aim for a blatant attack on your senses, or others simply latch onto the word for “cool” stakes, very few actually hit that spot where it comes naturally. Will Sol is one of those free souls who seems to emit it from his being as easily as if it was drinking a cup of tea. That is the actual essence though, in letting it flow freely rather than forcing it. Like the Force, you need to let it flow, otherwise you end up on the dark side.

Cinematic metaphors aside, what we ultimately have is one of the finer albums of this year, and if we are being honest, one of the best psych albums of recent years. Will Sol has crafted an album of immaculate beauty and intensity, but left a huge invite in with it’s easy to grasp melodies. He has struck a magnificent balance of honest Americana, alongside more esoteric drone ambient moments. It al adds up to a stunning whole which packs enough emotional wallop to knock you into a tripped out realm. Beauty in essence, wrapped up in a loving psychedelic bubble.