“…once again sets the bar high…” 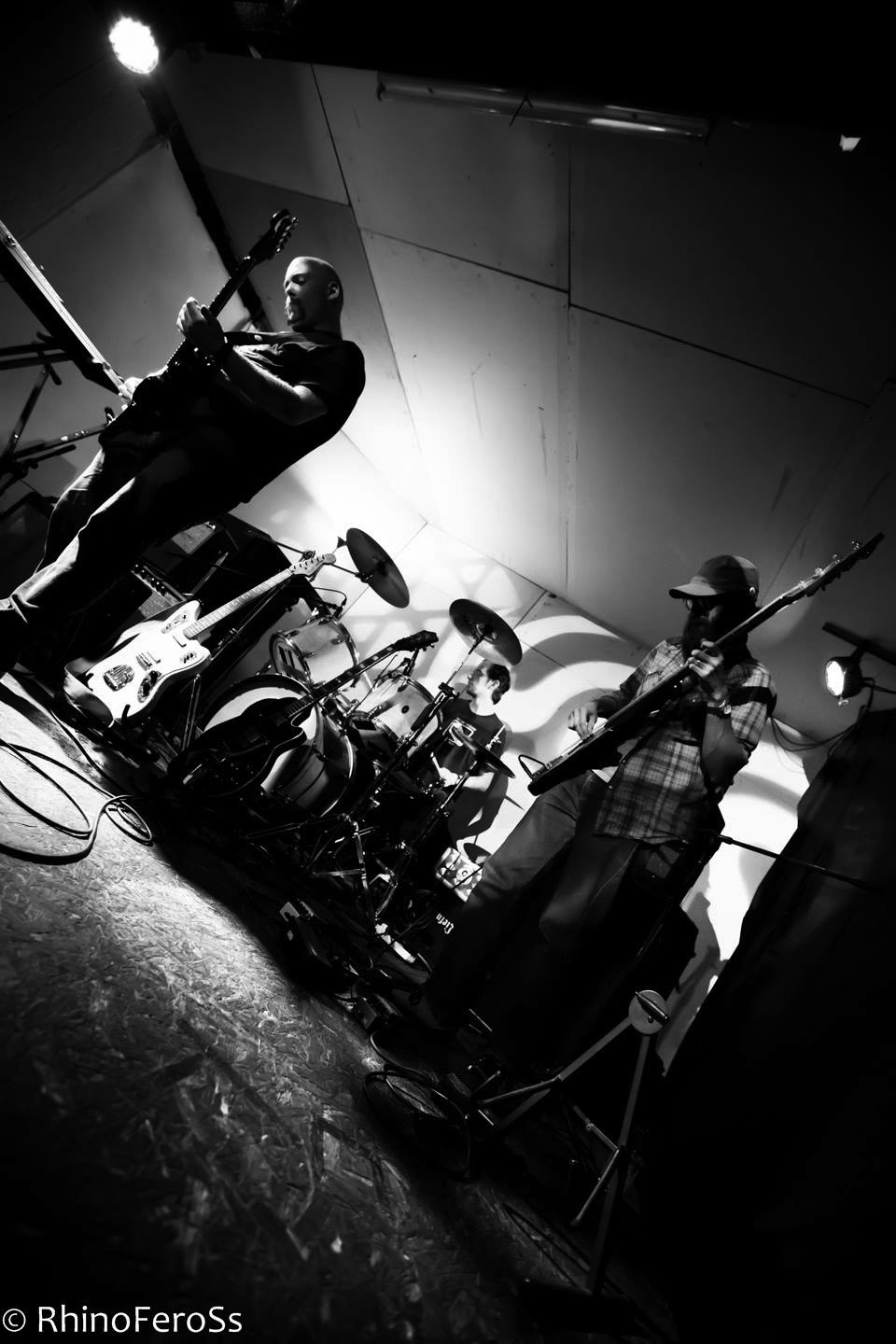 Dead Sea Apes have had my attention and respect for a good eighteen months now. Their two previous albums have shown a sense of daring and adventure that few bands are willing to take, constantly pushing themselves to create not just albums of good music but albums of depth and expression which is something they do and do consistently. ‘Spectral Domain’ builds on the foundations of ‘Lupus’ and ‘High Evolutionary’ and once again sets the bar high, a bar which those plying their trade in a similar circles will look upon with envious eyes.

Opener ‘Universal Interrogator’ snakes out of the speakers like a martian war dance. It’s as if an alien race is being lead by their shaman in an ancient ritual. The music rises and falls over and over again stretching itself over ten hypnotic minutes of tribal beats. This is followed by the slow burning ‘True Believer’. A track which slowly sneaks into your room and fills it with an almost malevolent presence. Its only at the seven minute mark track fully unfurls to reveal a brief but hidden beauty.

Side two opens with the rhythmic ‘The Unclosing Eye’, It’s infectious rhythm carries the track allowing the music to flow freely, but try as it may the music can never break free of the imprisoning tempo. The short, spiky and almost industrial ‘Brought To Light’ is a reminder that you can create a sense of paranoia in the space of a few short minutes. Having said that the claustrophobic space dub of ‘Sixth Side Of The Pentagon’ is heavy trip around hidden rooms of the pentagon. Sneaking into unlocked offices and reading files marked ‘Top Secret’.

The only reason you won’t be seeing this album on the end of year list is because, shadowy people in high places don’t want it to be there, and that ain’t no conspiracy theory that’s a FACT!