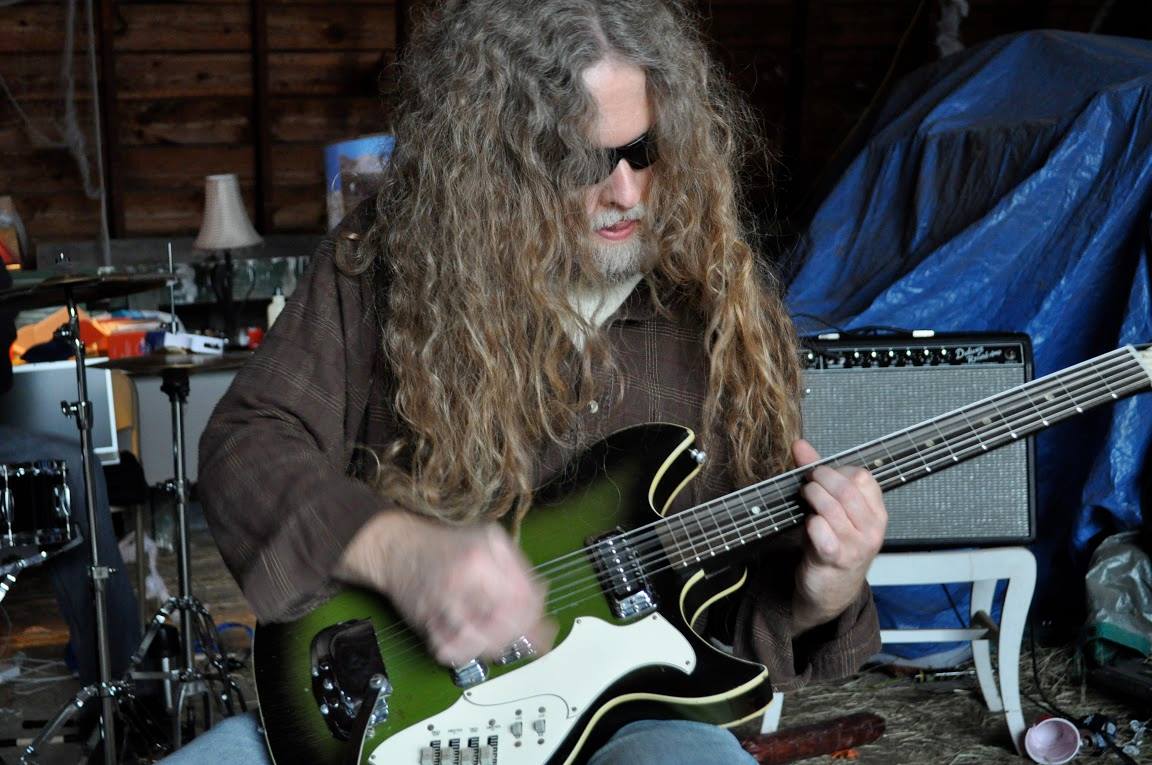 Over the last few years, Pennsylvania’s Evening Fires has been quietly releasing albums at a steady pace. This past summer, we saw a simultaneous release: their latest LP “Where I’ve Been is Places and What I’ve Seen is Things” through Sunrise Ocean Bender and the companion CD – which is strong enough to stand alone – “Incredible Adventures” by way of Deep Water Acres. I had ordered the LP a while before its release and well before the opportunity to review it came my way, partly out of some pride as a Pennsylvanian and partly because of SOB’s description, which markets Evening Fires as a collective of like-minded musicians, tuning into something both very cosmic and very rural, as “purveyors of Appalachian space rock.” Besides, considering Sunrise Ocean Bender’s track record (see Chef Menteur, E GONE, or Dead Sea Apes for more proof), the purchase was made in full confidence.

“We Cast Our Lots with the Waves” drifts through a simple melody, voiced by an accordion, while various electronic pulses and chimes find their footing. The effect is staggering, as two instrumentations, often at odds, complement each other so well. With Evening Fires, that’s going to happen throughout their work, as they meld the rustic ambience with far reaching and eclectic outlooks. If you need more proof of this, see “Space Mountain,” which stirs from a great depth, brimming with acid rock drop ins and wobbling electronics alongside a lush backdrop of open ambience.

“Staring Down the Gullet of the Great Beyond,” a three part excursion into improvised and swirling space rock that spans both the LP and CD, is the touchstone for newcomers to Evening Fires. Varying in length, from about 5 minutes to 11, each track documents what sounds like a moment or mood during rehearsal. The musicians simultaneously move separately and work incredibly in sync as well. Unlike many of their peers, the post-rock melded psychedelia the band caters is rarely tinged by dark ambience, even at its most exploratory; rather, Evening Fires cooks up a uniquely positive and upbeat brand of instrumentalism that celebrates their group, their “collective of musical shape-shifters, […] tribe of mountain dwelling barn alchemists.” In the end, the album’s general feel is one of mutual appreciation and camaraderie through the highly kosmische musicianship; it sounds fun to play.

“Incredible Adventures” is much more than a companion disc; with four tracks that clock in at 38 minutes, you more or less understand the implicit agreement. These are extended takes, varying from electronic collage – see “Inaussprechlichen Kulten” for example – and ambient jazz to guitar heavy depth diving.