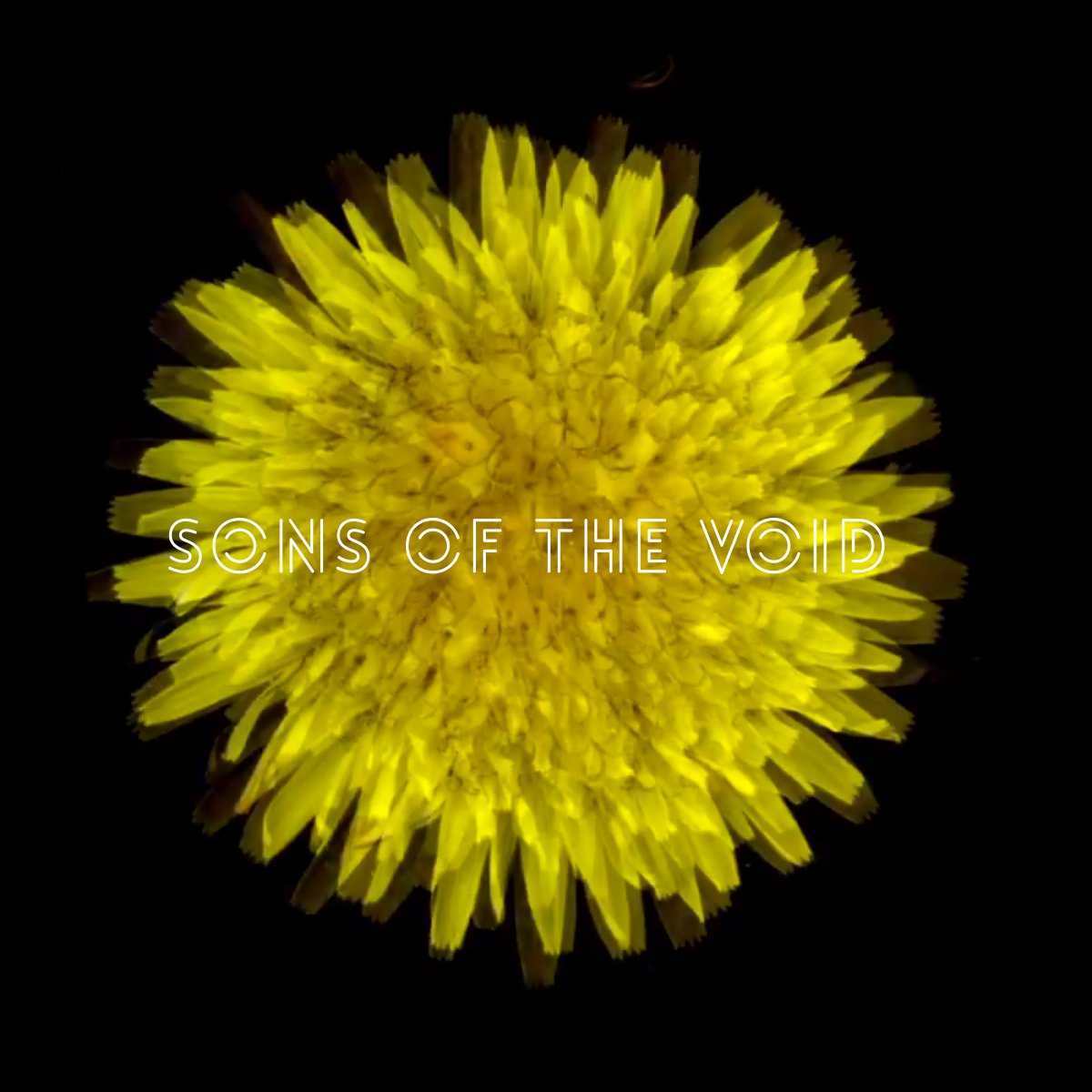 “Sons of the Void is the latest project from David Max, former bassist/songwriter with Hoboken/NYC psych rockers Tadpoles. Following his tenure with Tadpoles, David emigrated to Switzerland and began a 5-year stint as guitarist/songwriter in Genesis P-Orridge’s psych-futurist collective Psychic TV. David has also worked along side many pioneers of drone, dream and psych over the years, including Sonic Boom and Gibby Haynes. After meeting Nick Nobody, David struck out on his own with ‘Simple Psychedelic Pleasures.’ A band was assembled to tour ‘SSP,’ and shortly after a new crop of songs began to take shape. After establishing their own studio, Logical Magic Recordings in Basel, David and Nick took those songs to the next logical step: the debut album of Sons of the Void.”

We’ll have some more info and sounds from the next in line, JuJu, real soon as well as pre-order info on Sons of the Void once all the cogs are in proper position. Sons of the Void is released March 4th, out on cyan vinyl, full-color insert, download included, in an edition of 250.