“…an atmosphere that is wholly its own.” 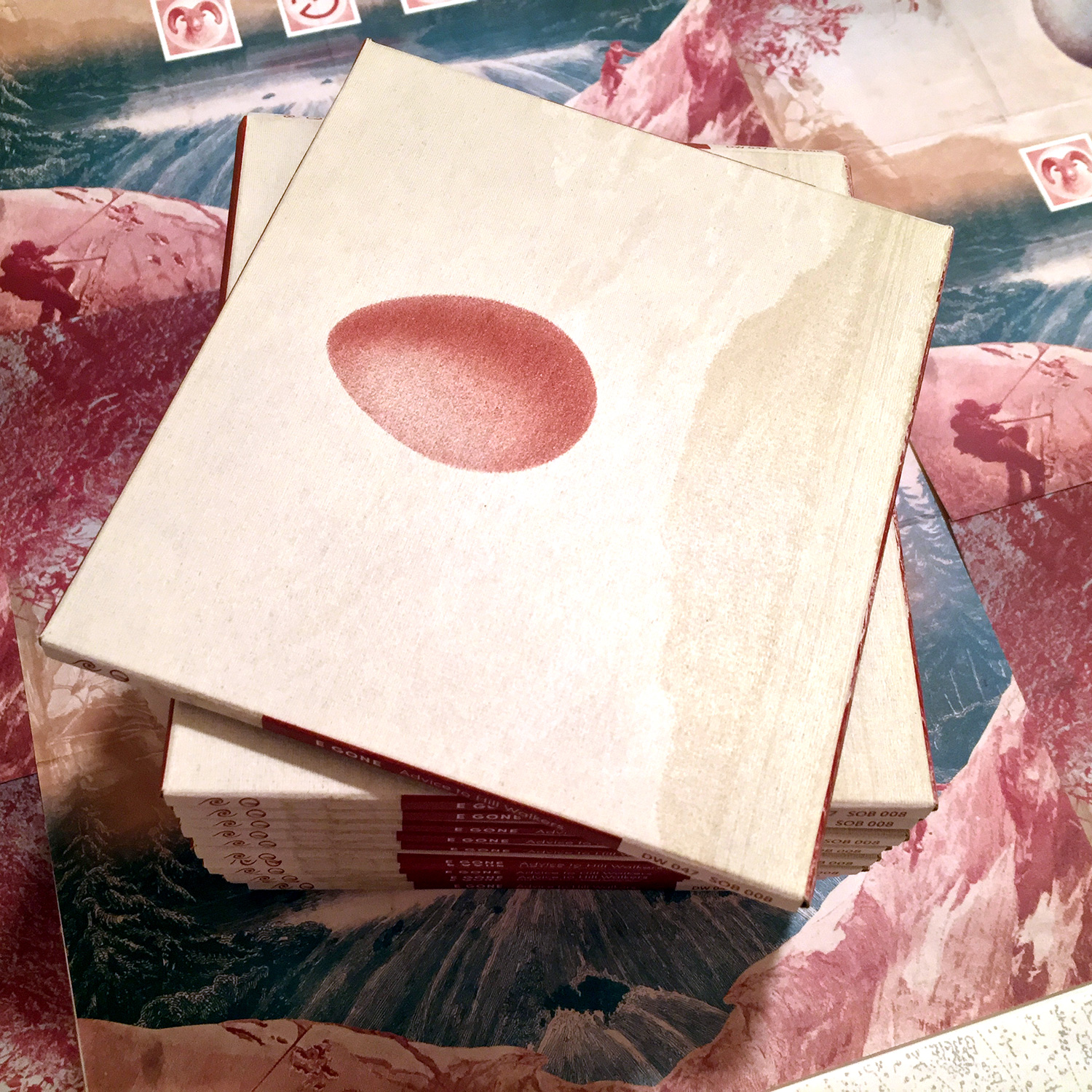 The lavishly-packaged CD release for an album first released last year on cassette only, Advice to Hill Walkers is the kind of album which, if you came across it unknown and unaware, you’d peg as a lost treasure of the early 70s, a folk rock instrumental set that glances in a dozen geographical directions, while conjuring an atmosphere that is wholly its own.  And just happens to deploy a bunch of sounds that had yet to be invented back then.

Menacing airs that playfully cavort with titles that suggest, but never insist, on the images that will dance through your ears: “Follow Moonmilk Rivers,” Fast Before Stalker Season,”  and the lost TV spy theme that is “Continue Ascent While Blindfolded.”  Maybe they do things differently in Sweden…. “Mark The Spot Where You Leave The Injured.”

Drones dominate, but they rarely merely drone; rather, the instrumentation builds deliberately through the darkness, fresh layers that shiver through electro nights, but have no compunction about unleashing wind and rain as well; and it all leaves you thinking of eastern bazaars while sloshing through a western bog.

Bodhran bobs, harmonium hums, zither dithers and darbouka drifts, and with every fresh layer of sound or texture, fresh visions spring unbidden to mind, until you feel as though you really are hill walking, but wondering whether you turned to quite the right guide when you happened to ask for advice.