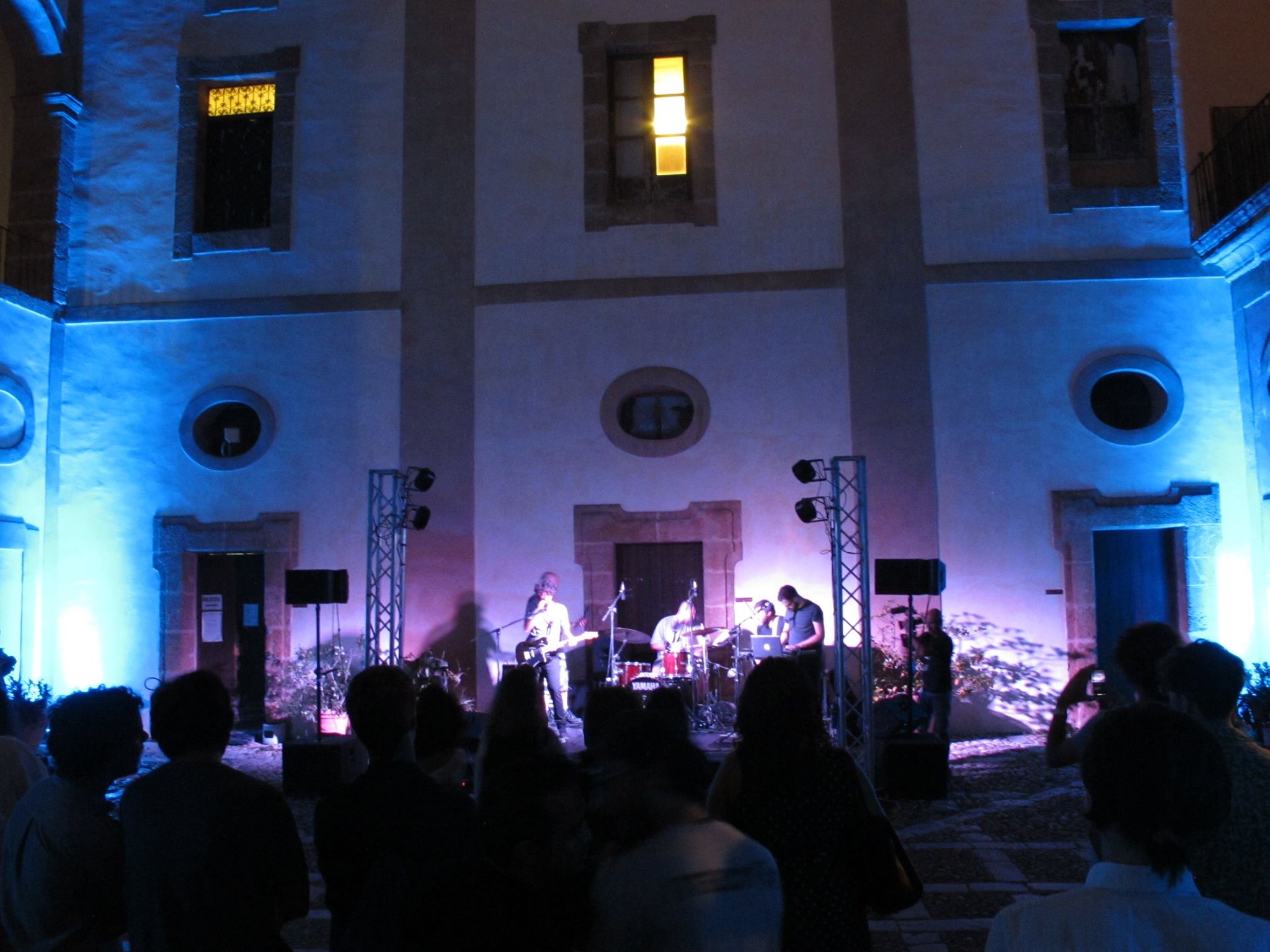 Another fine release from Sunrise Ocean Bender, this time from JuJu, the latest from Sicily-based musician Gioele Valenti (perhaps known from other projects, Lay Llamas and Herself). Many acts propose a 21st century awareness of music history, accepting into their bloodstream disparate influences, but few enter that same log as their heroes; too many will simply pay homage, ignoring the fact that the greatest homage to the musicians that shaped them would be to continue their legacy of influence on new listeners. JuJu achieves what so few can.

Press material for the album makes claims about the musical journey “inspired by sources of Earth magic and soil secrets.” JuJu strives to tell “the story of an on-going exodus from Africa that more often than not ends in ignored tragedies at sea.” Whether the average listener hears it as such, the fact remains: JuJu is a powerful release that celebrates multicultural inspiration, instrumentation, and storytelling. Anyway, it’s a refreshing return-to-form: desire for social awareness running parallel with a love for music.

“Samael” creates a logic of its own with Valenti’s eclectic influences, putting post-punk basslines, polyrhythms, melodic noise counterpoints and blissed chant all in a grinder. Though the propulsive bass sounds familiar, it is off-set by the arrangement and use of physical space in the recording – everything’s given opportunity to become expansive and profound; in fact, the familiarity is surreal and primordial: never heard but inertly known. And that’s a thread that can be traced throughout the entire album, Valenti’s mining of base sound for modern compositions (apparent too in the cover art). Below, you’ll find a link to the well-matched, prismatic-impressionist video for the song.

“We Spit On Yer Grave” is a highlight of the album. It’s bass-driven, like almost every great post-punk anthem, and grim in the most upbeat of ways. A simple but reliable note anchors the song, but the way the arrangement builds around that note is impressive, using everything from dissonant, airy melodies that subtly alter the mood and industrial-sounding guitar work to eerily harmonized vocals. Beyond all the wonderful noise put into this short song, it’s catchy too.

“Lost” takes a different spin through all its eight minutes, expanding “JuJu” to include adept, melodic post-rock that builds with earthy rhythms and otherworldly vocals. There’s everything here for fans of the Manchester scene (definitely hear some Happy Mondays on closer, “Bring ‘Em War”), modern psych, shoegaze, post-rock and post–punk). This one comes highly recommended.