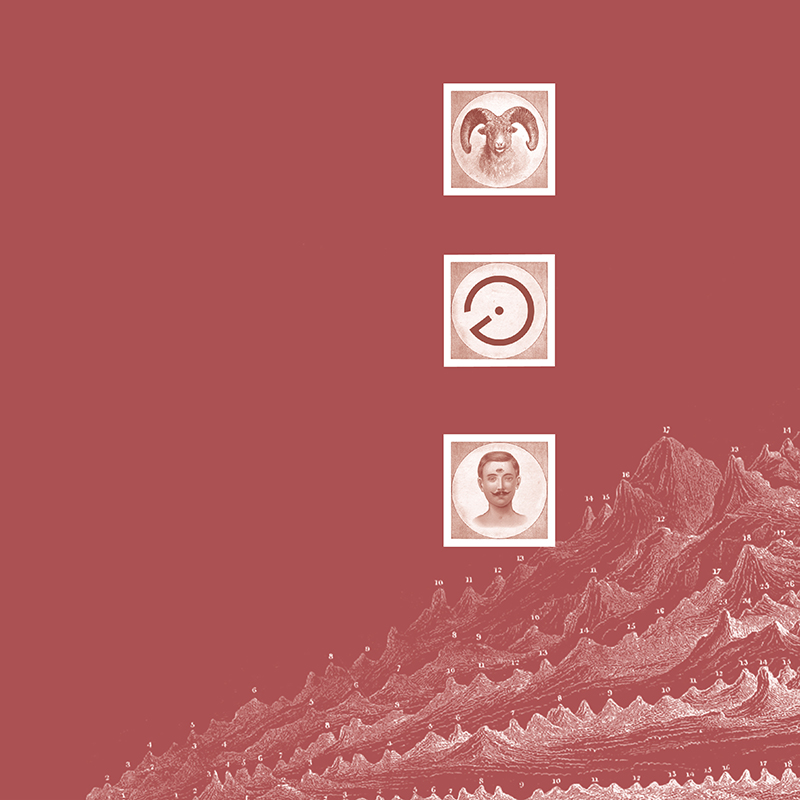 ☆☆☆☆ | E GONE is the nom de plume of Swedish psychtronicist Daniel Westerlund, a man who enjoys constructing fiendishly clever sound puzzles for his listeners. Advice To Hill Walkers—now released in an expanded edition after a limited cassette run last year—exists at the convergence point between psychedelia and various ethno-traditional forms of music. Through the skillful juxtapositions of instruments such as banjo, bouzouki and sitar, we seem to be in multiple times and locations at once.

But there are also melodic motifs galore here, with each song a densely-packed miniature bursting with detail: ‘Mark The Spot Where You Leave The Injured’ is a sinister sea shanty from the Indian Ocean; ‘Build Your Camp Out Of Alpine Moss’ is a lonesome mountain blues against a hailstorm of synth; ‘Fast Before Stalker Season’ is hypnotic electro dub at a Syrian wedding. This is a gem of an album, mysterious, entrancing and fun.