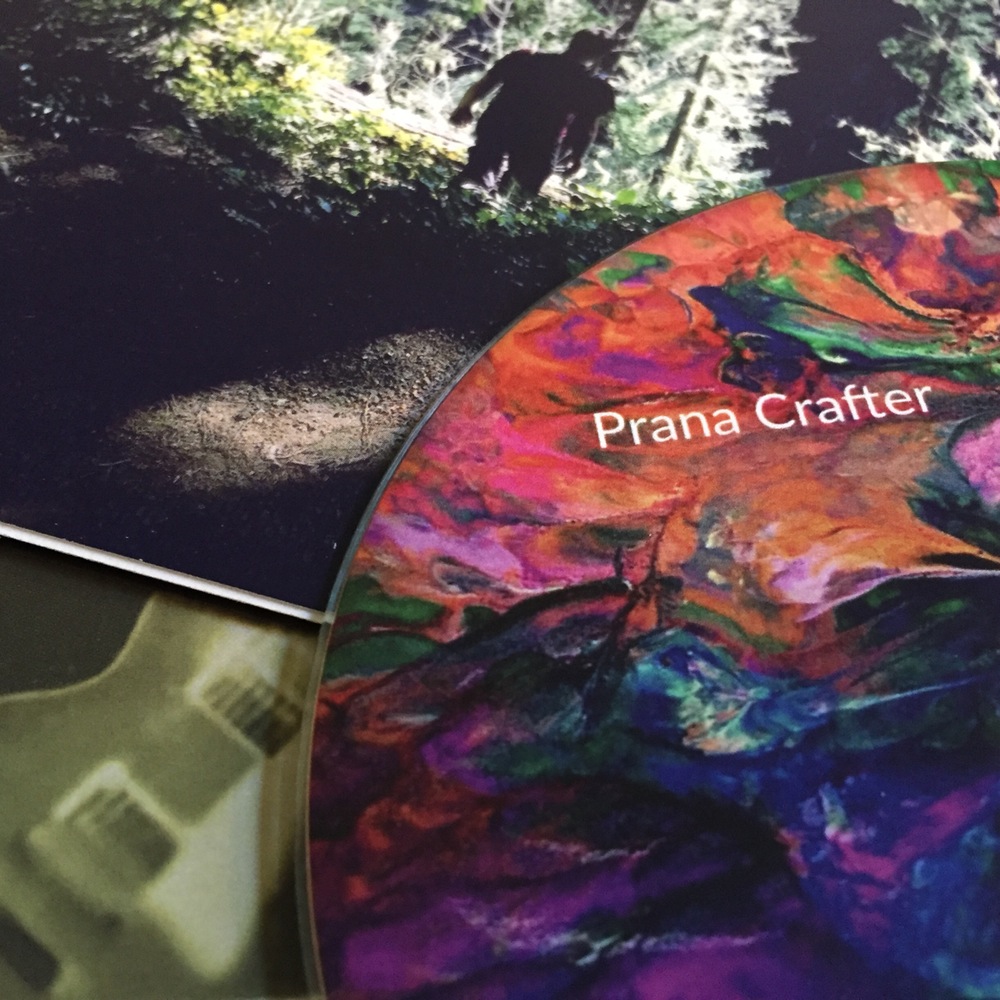 HQ is very, very stoked to have the new Prana Crafter, ‘Rupture of Planes,’ in the store from our friends at Deep Water Acres​ … If you’ve been privvy to Prana Crafter’s magic then you’ll be knocked out. For those new to the fold, the same goes for you. This is a fantastic album …

“Prana Crafter is William Sol, a (more-or-less) one-man band hailing from America’s great Pacific Northwest, and Rupture of Planes is his second CD release of heavily forested psychedelic goodness. In keeping with the Eastern wisdom traditions referenced by the band name, to the extent this new album ruptures any planes it’s with the larger goal of embodying their differences on some higher level: Incorporating both songs and instrumentals, recorded at home as well as a professional studio, all alone or with backing, sweetly heartfelt balladry alongside shamanic guitar overload, classic psych-rock roots in experimental/lo-fi settings, deep woods ruggedness right next to dressed-up arrangements, electric intensity sharing space with blissed-out serenity, third-eye visions with dirt underneath their fingernails.”

‘Rupture of Planes’ is not available as a download at this time. CD also available from Deep Water Acres.