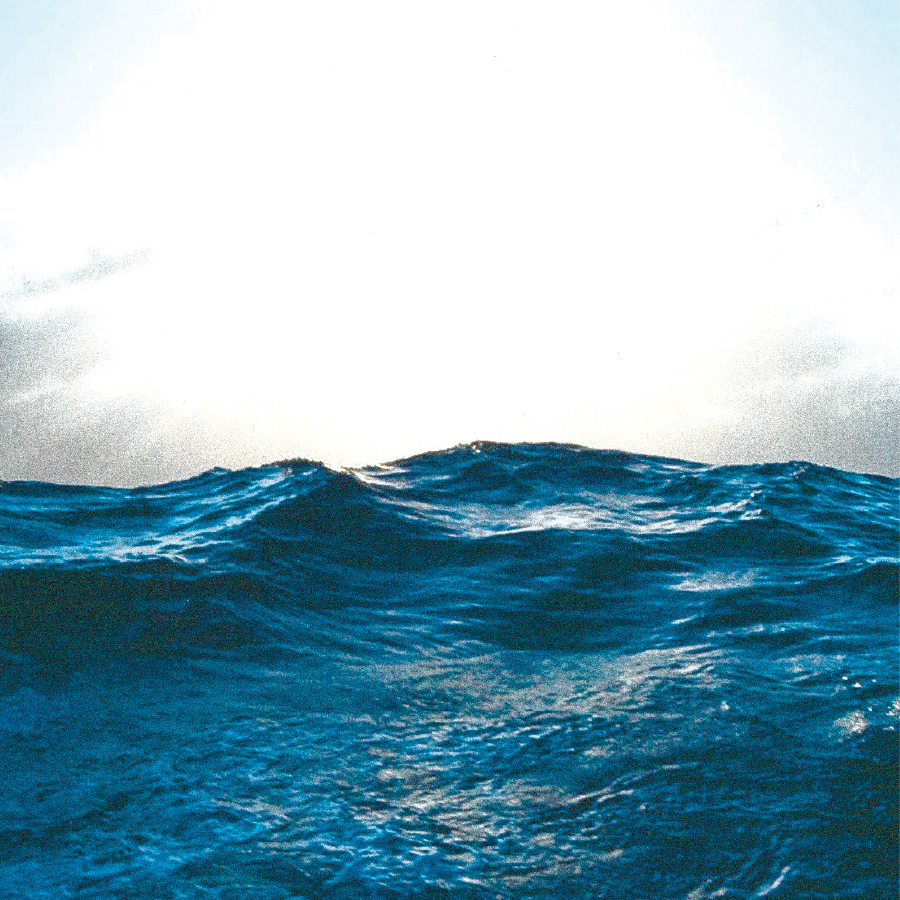 Laboriously conceived as an accompaniment to an imagined film on themes of loss and isolation, this project is far removed from the soft drone or Philip Glass inspired piano that often accompanies one’s idea of a soundtrack. An original take on this format, The Final Age assimilates howling vocals, experimental percussion and a wide sound palette in such a way that allows a window into disjointed, feverish, ultmately Gothic scenes.

Originally conceived in 2015 this, it seems, is Webb’s way of overcoming destructive emotion plotting the narrative out through the music on this album which I have to say up front is nothing short of astounding to the extent that I feel that I’m going to be hard pressed to fully describe how good this is.

The album opens with the title track in a manner that reminds me of Joy Division’s ‘Atmosphere’. That slow mournful pace replete with melancholia, menace and desperation. Very quickly though it takes on it’s own identity but retains the fragile mood as, if anything, the track begins to fragment in a manner that could be considered dark and disturbing. One thing it certainly is is powerful. The scene is set!

‘Trust Fund Death Camp Moan’ is one of those tracks that is a real melange of styles from noise to jazz. For me it seems to reflect a sense of disjointedness with its layers of sound that take many listen to burrow your way through. This is the sound of a restless mind never quite focussing on one thing, never settling. This is countered to some extent by ‘2 Second Rule’ a track that is very immediate as it burrows relentlessly into your head. There the combination of Webb’s percussion and the atmospheric sax of McLean is just mesmeric in the way that it leads you along with a mixture of force and beauty. If the previous two tracks had been inward looking, then this suggests that there are broader vistas to explore. A stunning track, and one I’m very pleased to Premiere here!

Following on from that ’96 Layers’ is a sort of cut and paste sort of track that has a real intensity to it but retains the restlessness of earlier in the work. Webb’s spoken vocals are particularly marked here almost appearing to be sinking into the chaos. While ‘Past Minus Future’ features the sort of drumming patterns we would associate with Webb in Big Naturals and Anthroprophh. This is disjointed but somehow works as, again, the almost indistinct muddy vocals add distance and emotion to the piece in a way that, frankly, you really have to listen to to get.

Following on from this ‘A Certain Breed’ is more down beat and subtle, with Berlin’s vocals and Max’s violin working together in a manner that is both beguiling and poignant. This is a really beautiful track that really gets under your skin and acts as a sort of respite from the intensity of those either side of it. Which brings me to ‘I Fall’. Perhaps the key track on the album for me this is the sort of piece that could take a whole review to unravel just on its own. There are so many aspects to this that it’s hard to know where to start. Instead I’ll use this opportunity to say that I know that Webb wanted to challenge himself with this album by working with musician who are both familiar and unfamiliar to him. Nowhere is it clearer than on ‘I Fall’ that this strategy has paid off extremely well with these disparate artists working exceptionally well together.

‘Mephadrone’ is yet another completely different track with it’s relentless pace. Another number that could perhaps be described as noise jazz, this combines genres in a way that I didn’t think would be possible producing something that is punchy yet dissonant. The combination of the treated vocal, Allen’s guitar and the sax/ trumpet combining in a unique yet compelling way. This is yet another stunning track that just keeps on giving with every listen, both fragmented and progressive.

Things take on an even more sinister tone with the tolling of a bell on ‘There Will Be Waste’ combined with Berlin’s German vocals. Here the tone turns sombre as Max’s plaintiff violin anchors the track with a most beautiful undercurrent to what overall gives me a sense of faded glory, a paean to what could have been. Once again the musicians have combined to create a vivid atmosphere, but manage to do this very differently on every track. I guess that this is the essence of a soundtrack, but it is particularly marked here given the breadth of what is achieved.

A drum roll heralds the final track here ‘Punching A Hole’ a hard rock track in which Allen’s guitar takes centre stage. Of course, it is much more than that with the Suicide-style mix that blurs the edges between the instruments and Webb’s forward looking vocals. This is the denouement. But while the vast majority of films we see at our multiplexes have the theme of redemption as their final scene, it feels like there is something that is weirdly both stronger and more ambiguous here. Yes Webb has worked through his emotions here, and there is a real sense of defiance coming out of every pore of this piece, I would suggest that a simple statement of vindication or absolution would not really cut it here. Instead we are left to consider the future in a way that can never be truly hopeful or positive, but somehow feels better than when we began.

At the risk of repeating myself this is a truly stunning piece of work devised by Webb and performed by a group of musicians who all make their own distinctive contributions in a way that just fits so well together. Only by hearing the full album can you appreciate it for what is, a journey through Webb’s mind with each scene being set out in its own idiosyncratic manner. Collectively it makes a powerful statement that somehow reflects the semi-dystopian world in which we find ourselves.