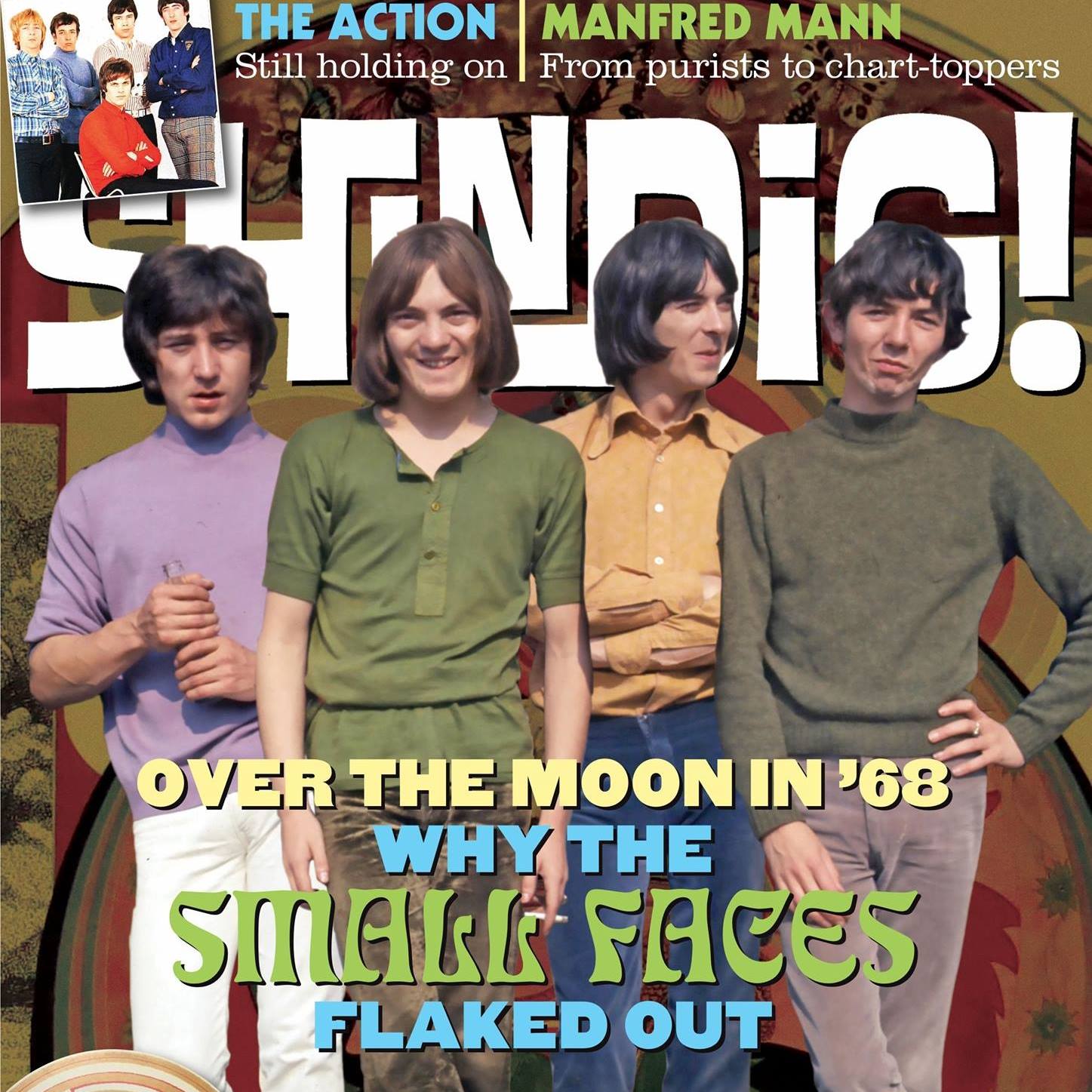 Most musicians are inspired to some extent by their surroundings. Few transmute the experience into music as artfully as William Sol AKA Prana Crafter. From his home in the woodlands of Washington State’s Olympic peninsula he’s released several cassette albums of nature-inspired psych-folk that combine the vocal vulnerability of Neil Young, the exploratory virtuosity of Jerry Garcia with an Eno-esque knack for ambient textures.

Enter The Stream is his most engaging album so far, a mix of downbeat Americana and sonic exploration. Against a backdrop o tricking water, the title track sets the mood on a record that champions the eternal beauty of the natural world over the ugliness of contemporary global politics. In Sol’s hands even white noise and scales more usually associated with doom-rock have a soothing quality, as evidenced on Moon Through Fern Lattice and The Spell respectively. As rejuvenating and refreshing as a wild swim.