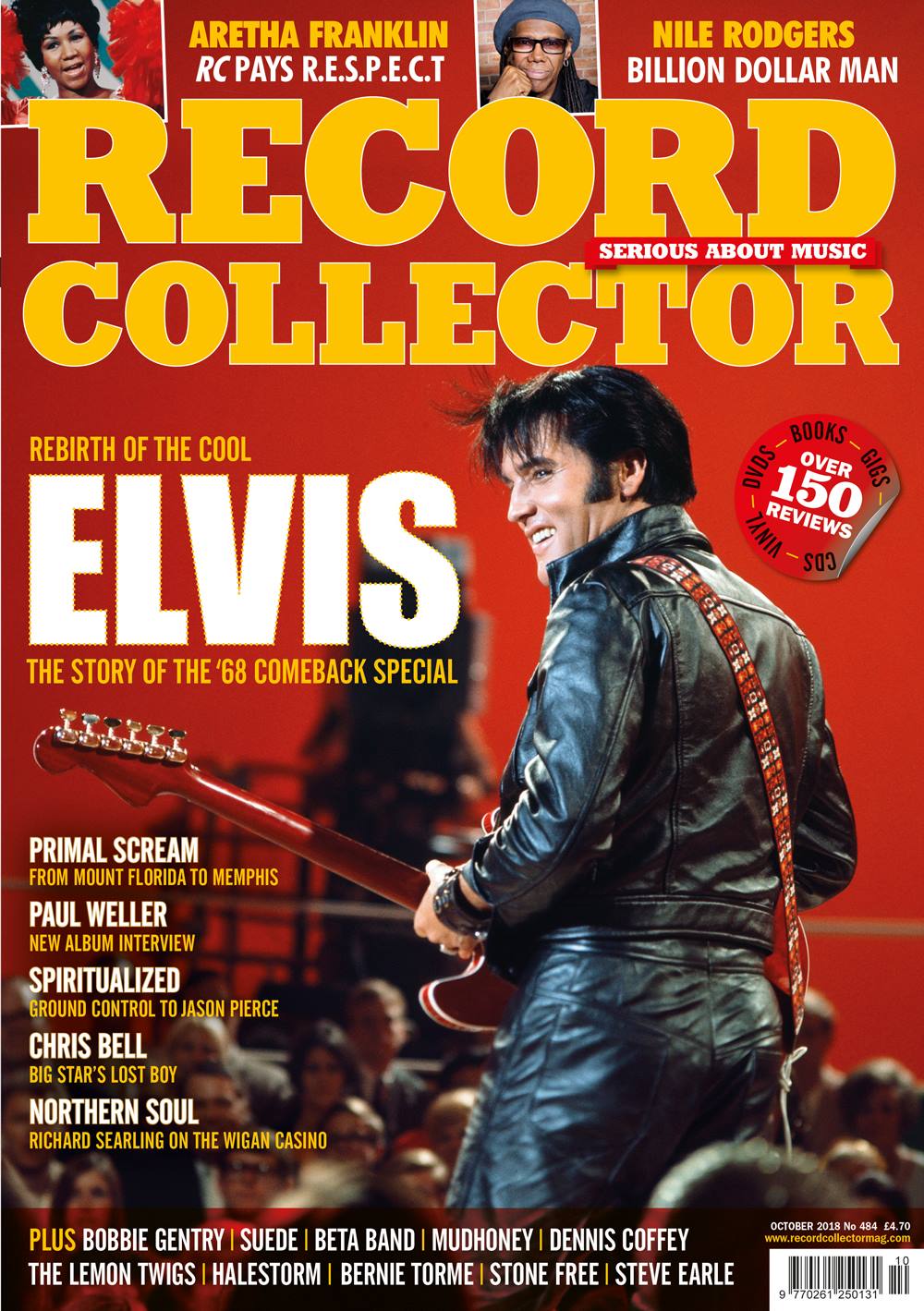 Back in 2006, Soft Abuse released the only album by Jewelled Antler Collective associates Flying Canyon. A truly magical record, it’s since assumed cult status on the US’ neo-psychedelic underground, owing partly to the suicide of the band’s shamanic leader, Cayce Lindner, but so much more to his music’s talismanic properties. Its bliss-filled daydreams appeared like a rising, cleansing breeze straight from the Earth’s pores, forming into a hazy veils of aurora borealis, hanging overhead like a newborn sky.

Prana Crafter’s Enter The Stream is one of the few recent retro releases to harness that elemental power. It has an other-worldliness drawn from the mysticism of Japanese acid-folk band Ghost and the trance-inducements of Agitation Free. Sol has taken the luscious Dead-like space jams of earlier cassette Bodhi Cheetah’s Choice, only delving deeper into song from, his poignant fireside vocals entwining with the dulcet reverb-soaked strum of the title-track and Old North Wind, coming over like a more emotive Six Organs of Admittance.

Enter The Stream fully deserves a future place in the pantheon besides such alternative totems as Souled American’s Frozen and Supreme Dick’s The Unexamined Life, and even the transformative Flying Canyon opus. It’s that good.